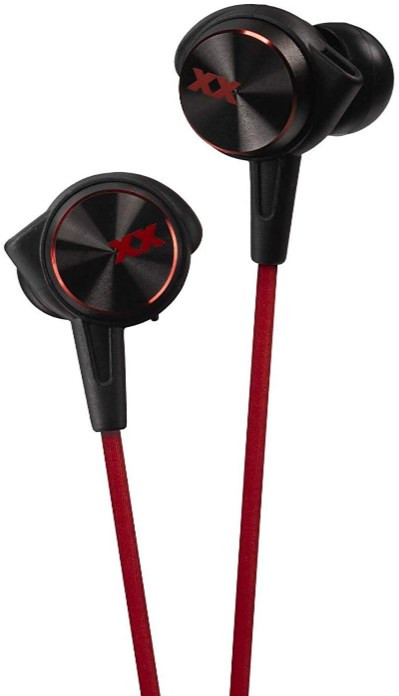 Convey the feelings of the artists in the advanced acoustic technology

As a Japanese corporation in 1927 the US Victor Talking Machine Company, founded Japan Victor. From the second half of the 1950s, it started using the JVC as an overseas market brand. At present, as a global brand, it has developed a JVC brand all over the world, including Japan.

It is a development philosophy of "artists convey more faithfully the feelings that I put in the master tape sound of which was recorded in the recording studio (= the original sound)". It has been developed on the basis of the philosophy of the individual products suited to the era of content "original research". The idea is also currently is alive unbroken, such as adopting a tree to the diaphragm of the earphone "Wood dome unit", has continued to propose a "headphones to convey the feelings of the artist" in advanced acoustic technology.

This feeling is, music studio "Victor studio" and boasts its own production environment, a number of artists belongs to dominate at home and abroad has been common to group companies, such as "Victor Entertainment", mutually taking advantage of each of the know-how thing is, you always have each other raise each other's value.

Equipped with a high magnetic force neodymium driver unit of the newly developed "XTREME TORNADO DUCT (Extreme Tornado duct)". In addition to the deep bass sound, which is a feature of the "XX" series, the new XX series to achieve a sound that is crisp clear. While inheriting the world of "XX" series of street style, it has adopted the aluminum spin and diamond cut design to produce a feeling of luxury.

In addition, in order to achieve a "tangled difficulty" of the cable, by suppressing the friction put a fine groove in the thick-coated portion of the cable of φ2mm, it has become a hard groove cable tangled durable.

By placing the duct to the interior of the housing in tornado-like, it was both a heavy bass reproduction with a compact design and depth.

Also equipped with a high magnetic force neodymium driver unit of the new development, achieve a sound that is crisp clear.

The protector of the elastomer material adopted, realized a sense of stable mounting

By enclosing the body in the protector of the elastomer material, it is easy to fit in the ear, to achieve a stable feeling of wearing to tell without omission a heavy bass.

It comes with three silicon earpiece

Three sizes that can be exchanged in accordance with the ear hole (S, M, L) of silicon earpiece accessory.

While inheriting the world of "XX" series of street style, it has adopted the aluminum spin and diamond cut design to produce a feeling of luxury. 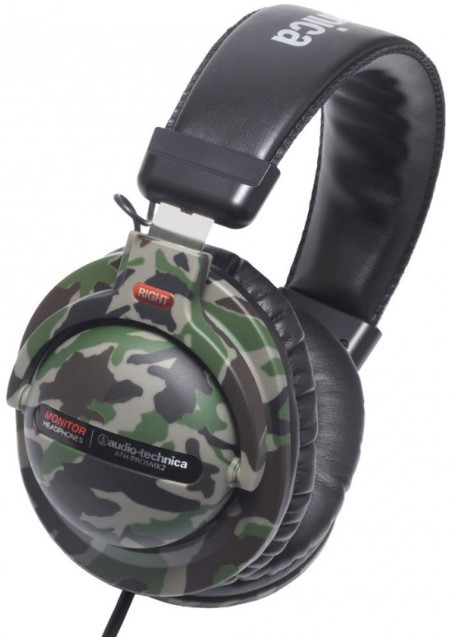 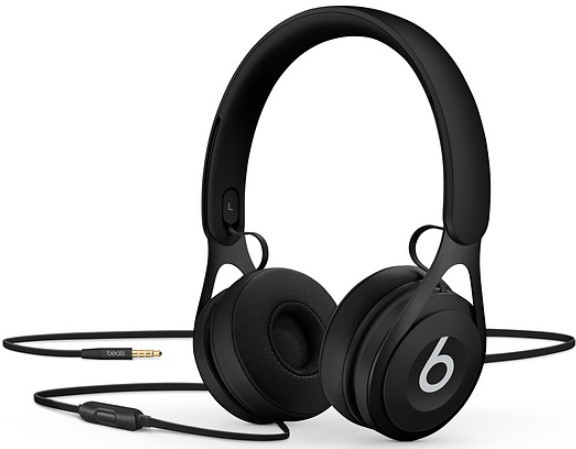 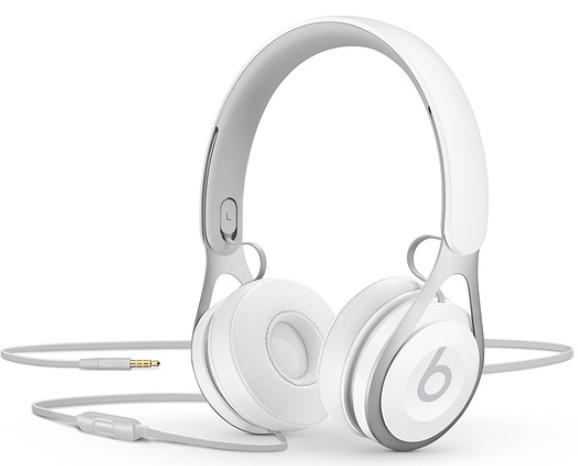 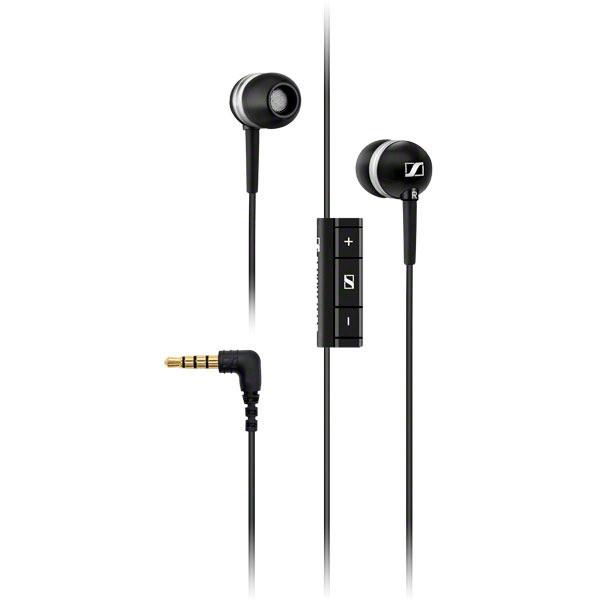 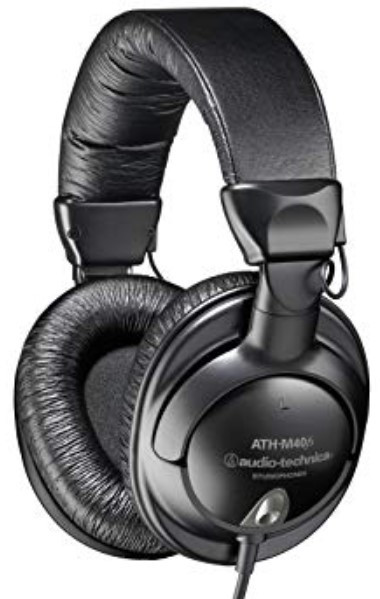 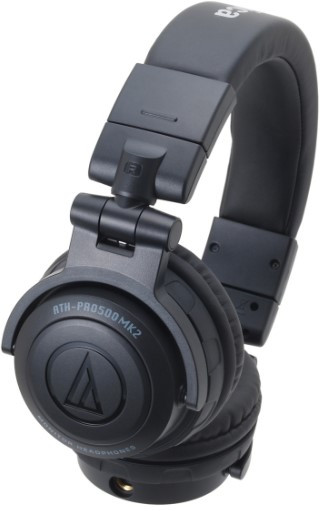 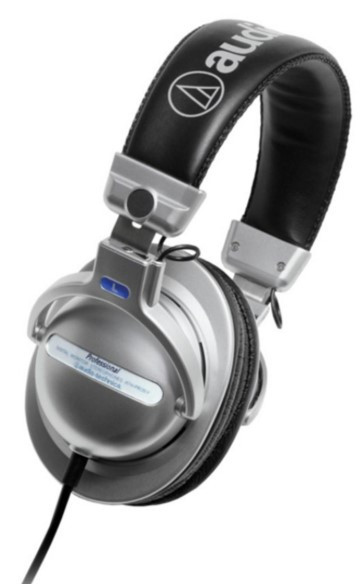 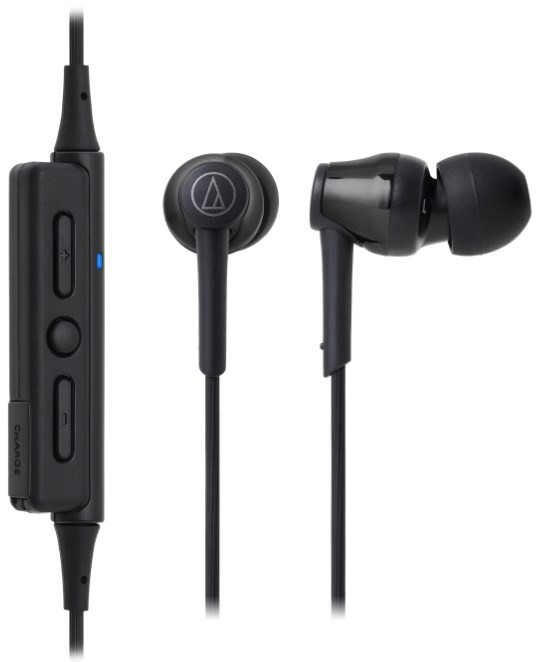 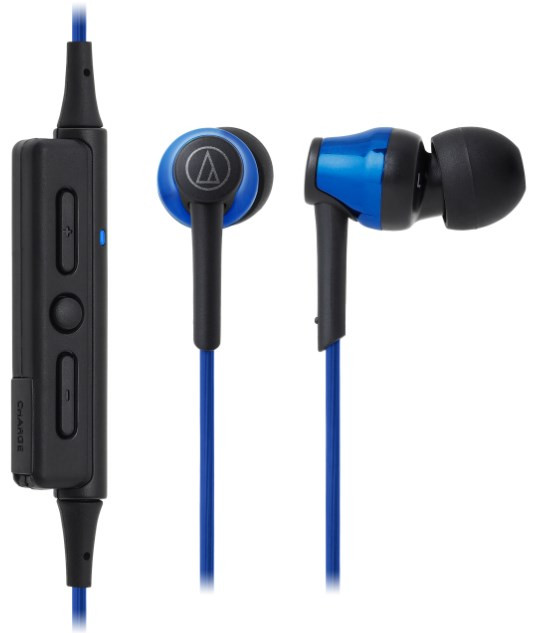 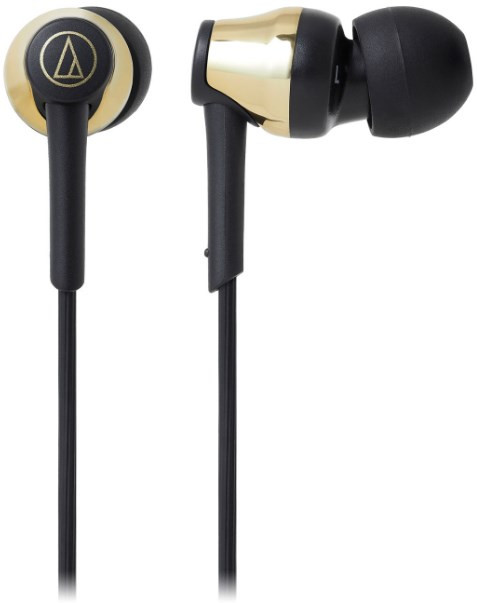