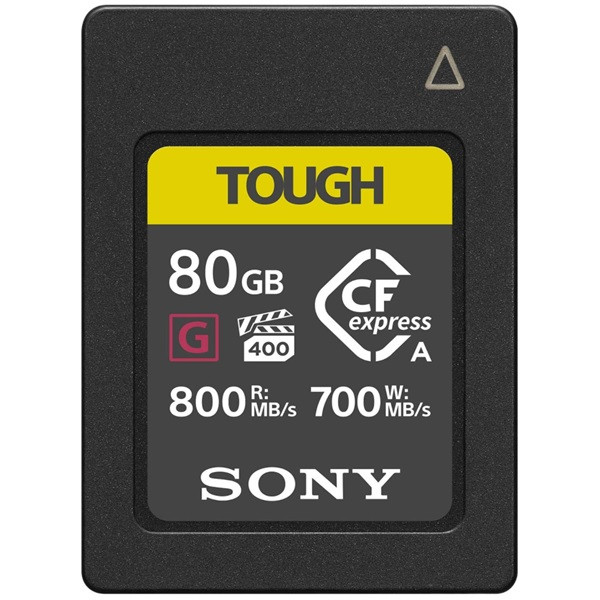 The new CFexpress Type A memory cards are equipped with a heat sink to transfer heat generated by the card to the exterior when transmitting large amounts of data at high speed enabling users to record for long periods of time even when recording 4K 120p video.

Keeping up with Sony’s TOUGH specifications they are 5x more resistant to drop impact and 10x more resistant to bending compared to industry standards. In addition, each card achieves an IPX7 water ingress and IP5X dust ingress protection ratings. 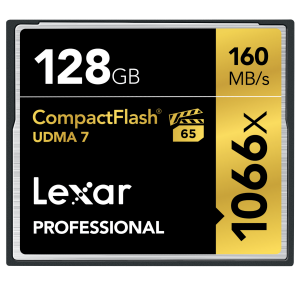 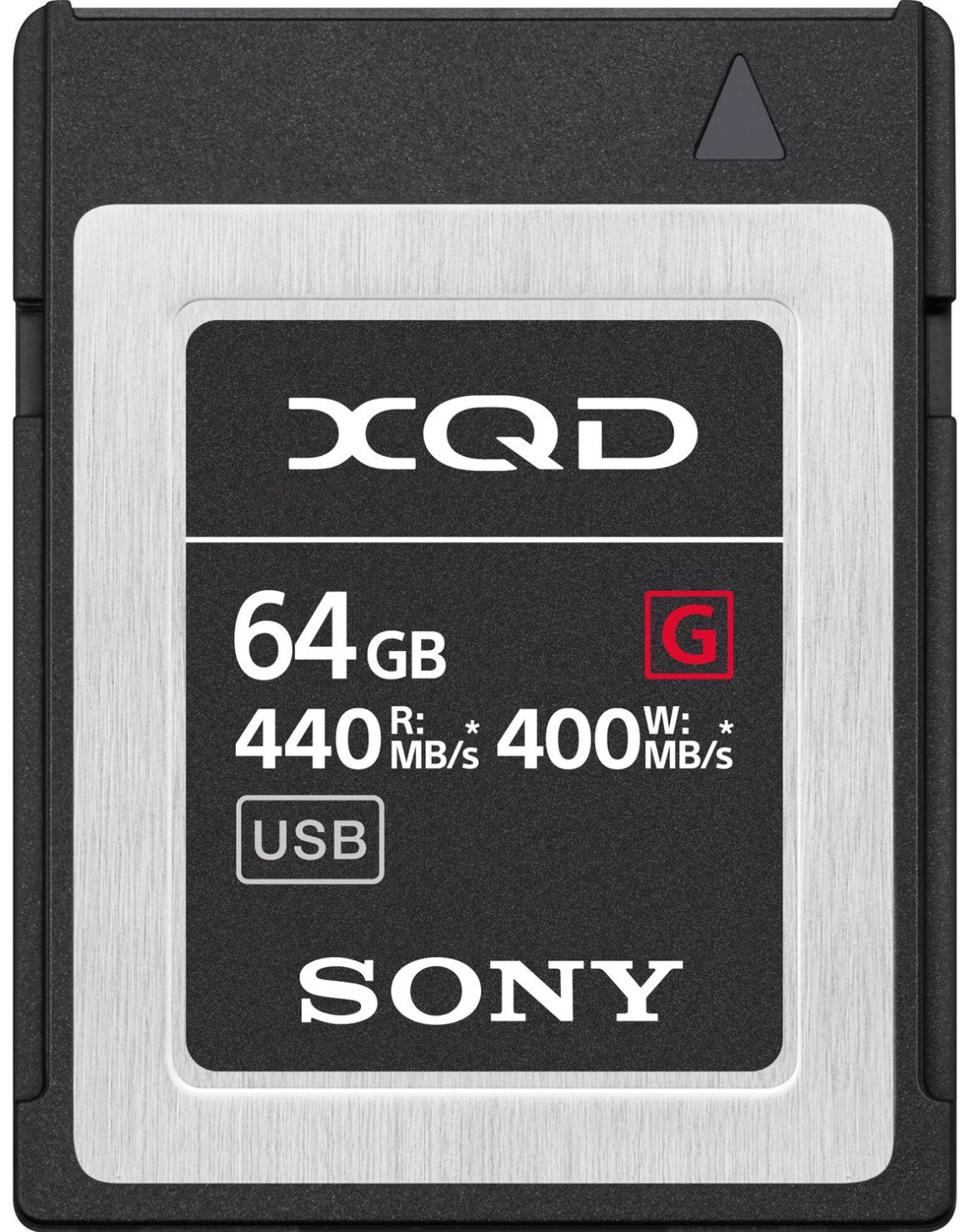 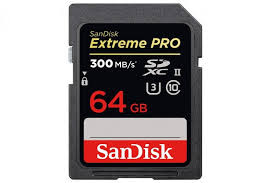 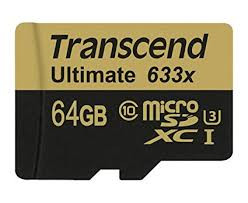 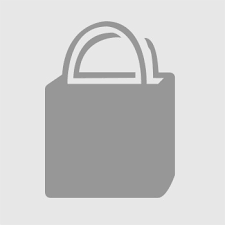 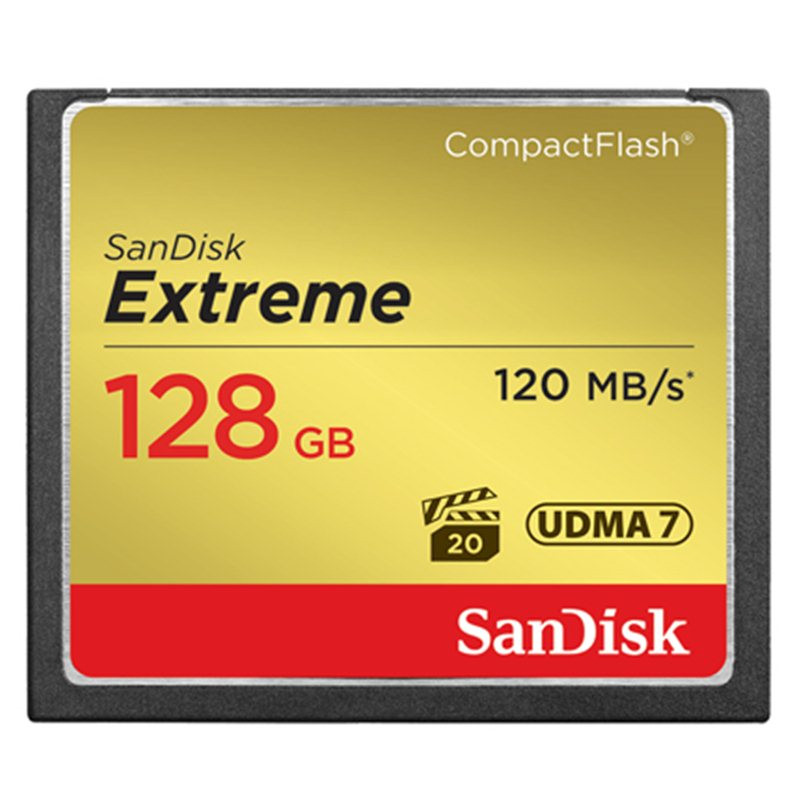 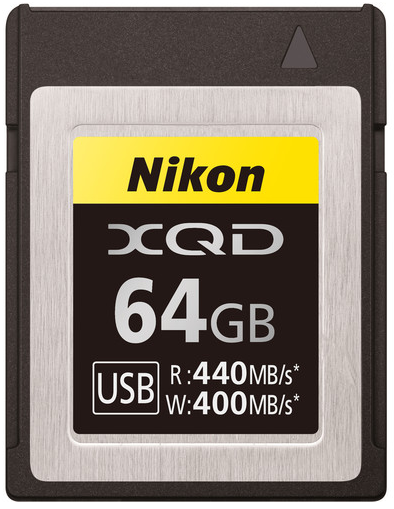 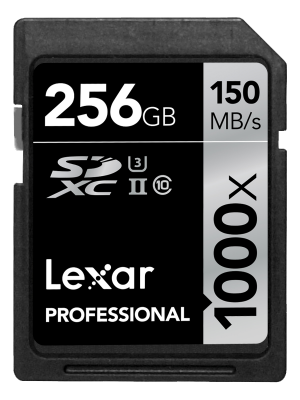 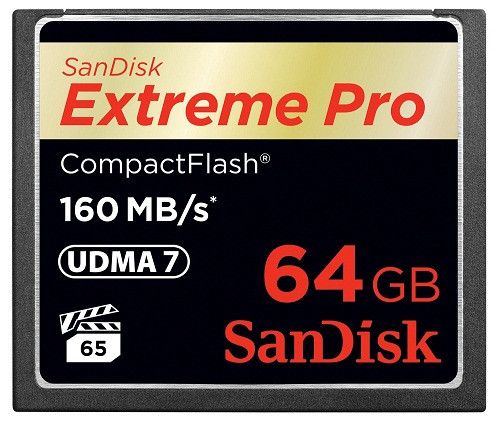 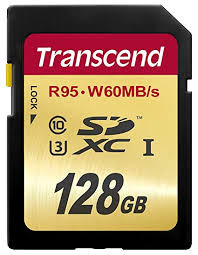